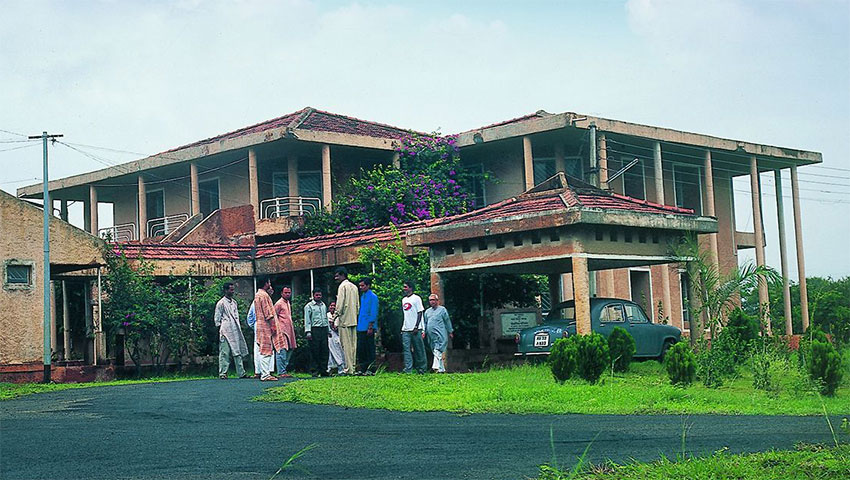 The Institute of Gandhian Studies (also called Gandhi Vichar Parishad) established in the memory of Shri Jamnalal Bajaj in October 1987 at Wardha, has kept Gandhiji's ideologies alive. It is an educational and public charitable institution set up as one of the commemorative projects of the Jamnalal Bajaj Centenary.

The objective of the Institute is to promote, sponsor and undertake the study of the life and thought of Gandhiji as well as his predecessors, contemporary thinkers and social revolutionaries. Shri Ravindra Varma, a freedom fighter, Gandhian activist and well known scholar was the Founder Chairman of the Institution. Shri Ramkrishna Bajaj, the then Chairman of the Jamnalal Bajaj Foundation passionately extended his full support to this noble cause.

The Institute's campus has become the venue of the first district level Renewable Energy Education Park of the Ministry of New and Renewable Energy, Government of India in 2007. Dedicated measures are also being taken to develop the campus as an eco-friendly model for energy and water conservation. The Institute's work has benefitted not only the students and youth, but also the academic fraternity, activists, Sarvodaya workers and organizations engaged in Gandhian works in India and abroad.