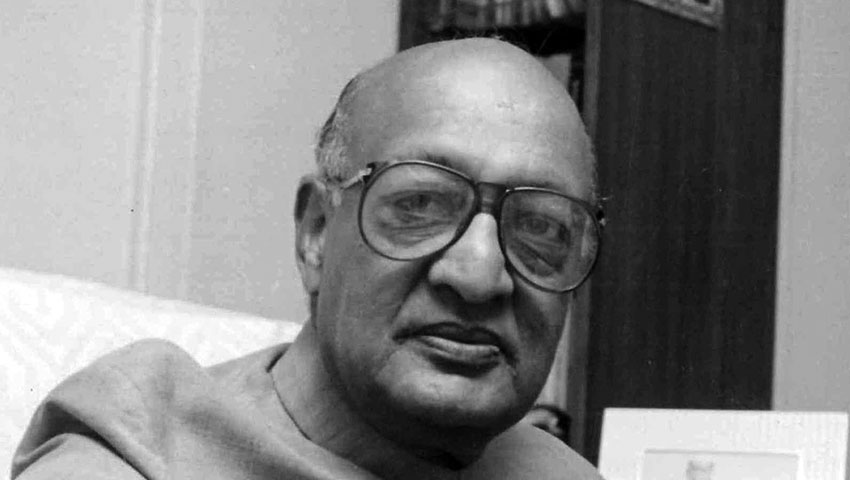 The seeds of patriotism and virtuousness were sown early on in Ramkrishna Bajaj's life. After all, he was brought up under the personal guidance of none other than Mahatma Gandhi and Vinoba Bhave. Ramkrishnaji was still a minor when he got special permission from Gandhiji to participate in the individual satyagraha in 1941.

Whether it was business or politics, he displayed an inherent quality of being ethical rather than materialistic. He emphasized the importance of business goals being in line with society's good and was among the principal founders of the Council for Fair Business Practices (CFBP) and the Advertising Standards Council of India (ASCI).