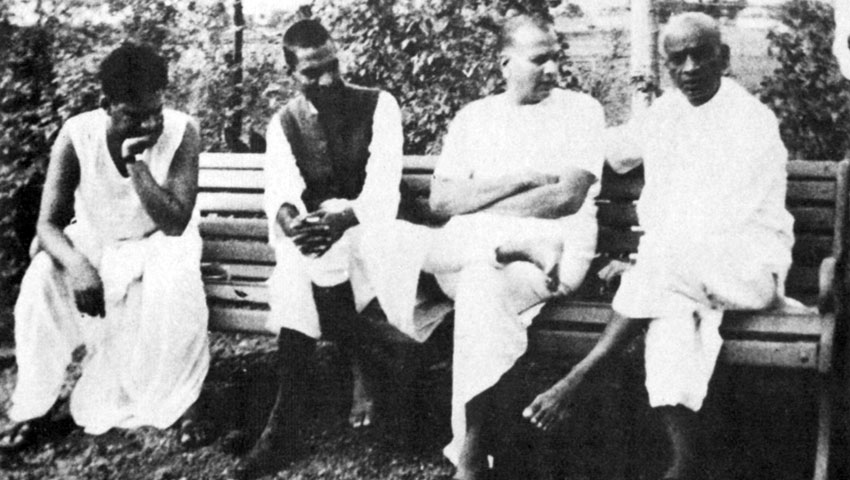 Bajajwadi at Wardha had a lot happening within its four walls. It was the meeting place for Gandhian ‘revolutionaries’, the birthplace of ideas that changed India's destiny.

Consequently, the place became the epicenter of Gandhiji's constructive and political activities; and also served as the venue for many Congress Working Committee meetings. There were some historic occasions that took place in Wardha/Sevagram. In 1935, a World Peace Conference was held and the first draft of the resolution of the Quit India Movement of 1942 was also prepared, discussed and passed at Bajajwadi.

Bajajwadi, which is now maintained by the Jamnalal Bajaj Seva Trust, was regarded as the national guest house during the freedom movement. Even today, this place of historic significance reverberates an aura reminiscent of that era.