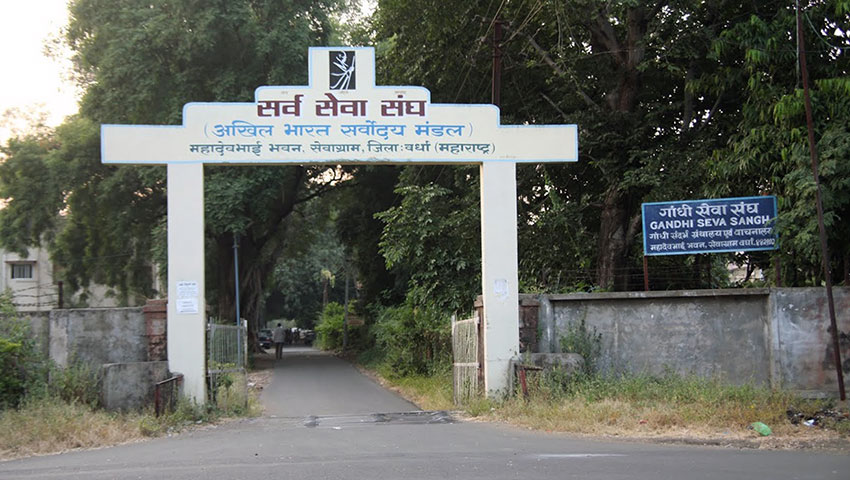 Gandhi Seva Sangh was established by Shri Jamnalal Bajaj primarily to carry forward Gandhian ideas and programmes in 1923. The families of those volunteers, who went to jail during the Satyagraha were supported by Jamnalalji through the Sangh. In the work of Sangh, he got the support of eminent personalities like Chakravarti Rajagopalachari, Dr. Rajendra Prasad, Sardar Vallabhai Patel, Shrikrishnadas Jajoo and others. Acharya Vinoba Bhave was a member of this organisation for a very long time. Shri Jamnalal Bajaj provided significant financial support to all constructive programmes and regional centers of this organisation.

The Sangh is involved in continuous efforts to spread the principles of Gandhi among people. The ongoing work can be attributed to the efforts of all India Sarvodaya Society, which was formed by Gandhiji's followers after his death. It is engaged in preserving and documenting Gandhian literature.